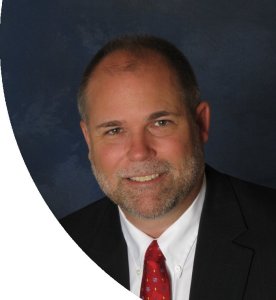 Jefferson did not define what constitutes “happiness”.  Consistent with his vision of individual liberty, he purposefully left this as the responsibility of each person.  Individual happiness is not a political matter.  It is not something that governments should prescribe, nor is it something that others should define for us.  It is a matter of personal conscience and mission.  It is precisely the kind of matter that our other social institutions, such as families and churches, should aid each of us in defining without leaning on any political mandate.

Yet despite not defining happiness, and despite excluding it from the domain of government to prescribe or to provide, Jefferson included “the pursuit of happiness” as a linchpin in our national vision.  This implies that it has tremendous significance.

It does.  Life requires meaning and motivation to serve as a frame of reference for all action, or else there would be no action.  Why would anyone do anything at all if there is no purpose?  Jefferson knew that dissertations about revolutions, rights, and constitutions are pointless if life itself has no meaning.  The Declaration would have been just airy poetry if it wasn’t anchored to something transcendent.

Jefferson did not define what happiness should be for each person, because defining meaning for others is an impossible task and trying to do so violates the very essence of freedom.  But his inclusion of the phrase “pursuit of happiness” with the other unalienable rights is a clear assertion that pursuing meaning is as fundamental to humanity as is life and liberty.

Jefferson rightly understood that the political and the metaphysical must at some point intersect, because the meaning of life and the proper structure of government are necessarily entangled.  That is why the unusual phrase “the pursuit of happiness” is the Rosetta Stone of the Declaration and the foundation of the concept of America.