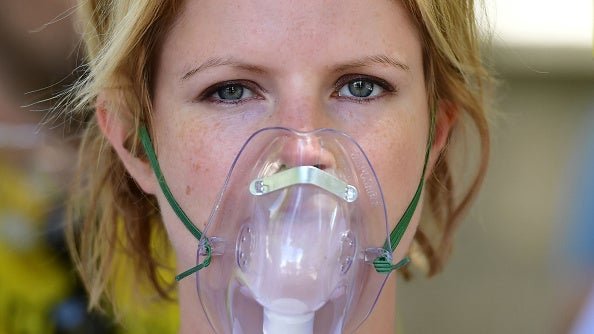 “My opportunity finally came. In April 2018, I was one of a few hundred cystic fibrosis patients to dose in a pivotal phase III clinical trial to evaluate a new drug designed to correct CFTR, the dysfunctional protein responsible for CF. The medication, two pills in the morning, and one at night worked almost immediately.

Within a few hours, the viscosity of my usually thick, sticky mucus changed; within a week, the constant cough I had lived with for my entire life nearly vanished, and within a month, my pulmonary function tests skyrocketed. I could finally breathe.

Instead of heading towards end-stage illness, disability income, and an end to my fight with cystic fibrosis, Trikafta, as the drug came to be named, saved my life.

A disturbing trend is washing over the United States, though. Insurers are using economic analyses based on a discriminatory cost-effectiveness metric called Quality-Adjusted Life Years (QALY) as negotiating leverage to limit access to life-changing medications.

A 2018 article in Health Affairs said, “QALY calculations inherently privilege treatments that extend the lives of those who can be restored to perfect health, and disadvantage the many who seek life-extending treatments despite having a disability or chronic condition that is not curable.”

But, QALY is not adequately able to quantify what happened in my own life — my journey from near end-stage illness and no hope for a future to correctly managed CF and entrance into an elite graduate program. Living in a world where I would not have had the chance to dose Trikafta sends a shiver down my spine.

That world, however, has existed in countries where QALY has been used to justify not covering CFTR modulators for people with CF. In the United Kingdom, the National Institute for Health and Care Excellence (NICE) makes QALY calculations to determine which medications are covered by the nation’s National Healthcare Service. In 2016, NICE decided that Orkambi, a previous CFTR modulator iteration, was not cost-effective for its citizens.”